Summary of the year

At Bishopstone, members had the privilege of talks from three distinguished speakers. Christopher Whittick , senior archivist at ESRO,  read from his DNB entry of James Hurdis, poet and Anglican clergyman. While vicar at Bishopstone, he preached a sermon on equality attacking Tom Paine; in a letter he described Paine’s complexion as like the coat of a Seville orange, with eyes of  “a strange idiotish obliquity”. Philip Pople, a local historian, talked about Hurdis’s home Little Halland House; and finally Professor John Blair of The Queen’s College Oxford reviewed evidence that an early Anglo-Saxon Minster had been sited at Bishopstone.

The second visit celebrated the Friends-aided acquisition of the Pashley archive with an exclusive tour of the house as well as its lovely gardens. Christopher Whittick joined forces with David Martin of the Institute of Archaeology at UCL, an expert on pre-1750 buiildings of the South-East, to lead our visit, with first-hand additions by Mr Sellick, the current owner. Highlights included the precious survivals of Tudor decoration revealed by removal of Victorian plaster . Christopher described the tortuous history of the ownership of the Pashley manor, with scandalous tales of multiple marriages and poisonings, before bringing us up to date with his involvement over thirty years with the archive and its eventual happy landing at ESRO. 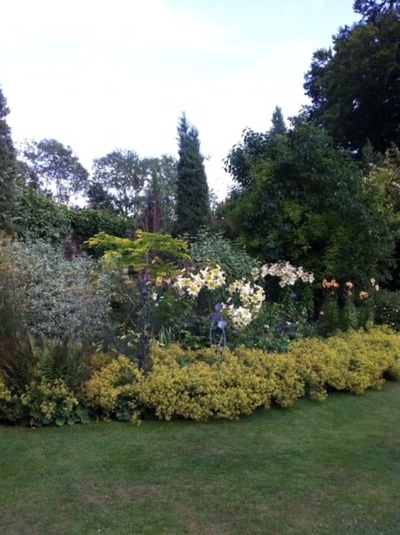 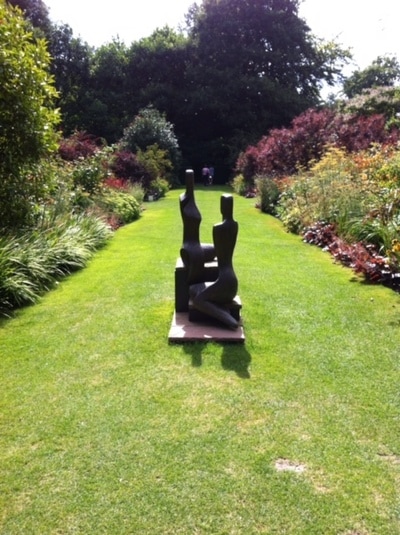 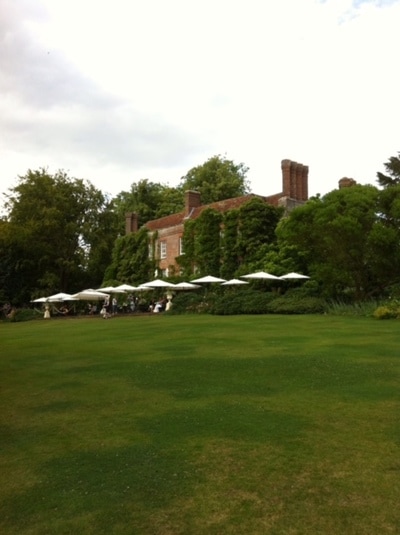 The last visit enabled members to see the chapel of St Leonard’s School, Mayfield, formerly the Great Hall of the Archbishop’s palace, and according to Pevsner “one of the most spectacular “ in England. Local historian Tim Cornish traced its building against the background of bitter disputes between Church and State, using archaeological and archival evidence. We are now actively planning our visits for 2014, which will include privileged access “backstage” to The Keep.
< Take me back
[keep] history alive [keep] discovering [keep] being amazed [keep] searching [keep] solving mysteries [keep] smiling [keep] observing